In this article, we are going to talk about BackSlash Linux. I know, the name sounds kinda like some pop-rock 2000's boy band. Anyway, don't shrug this one-off. This Ubuntu-based distro highlights a custom shell version 2.0 leading at the top of the KDE Plasma, it gets it's an inspiration from MacOS desktop interface and boasts a seamless boot set-up, with its newest release BackSlash Linux Kristoff and its key feature's Multiview. If you are interested in trying it out BackSlash Linux, you can install it with the help of the Etcher Image Writer, which can be downloaded from https://etcher.download/. 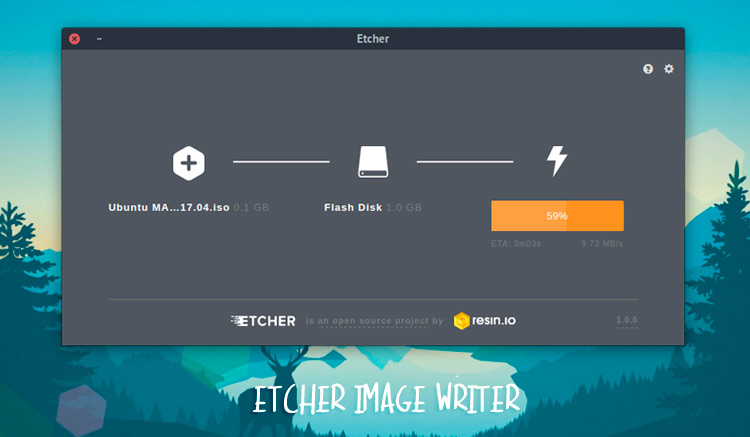 It brings out the classic feel interface, backed-up by HWE Linux Kernel v4.13, and not to mention, its first Fingerprint security support in the history of Linux Universe. Not a backlash, it offers Desktop Cube in switching desktops and Cover Flow Task Switcher. With its luxurious Graphics, Classic Ui, and undisputed elegant performance. BackSlash indeed made a good comeback, they made it their agenda that every new release version of the OS will be named after the Disney franchise film Frozen. With its 3rd major release, BackSlash Linux OLaf, another version added to the squad. If you'll pay attention to the details and traits of this distro, it does have a striking similarity to ElementaryOS but much more freedom and flexibility than the latter. This baby is highly recommendable if you're MacOS refugee, no offense with its sleek desktop environment simply perfect for new Linux users.